Coverage May Increase with Clinton's "Medicare for More"- Along with Costs 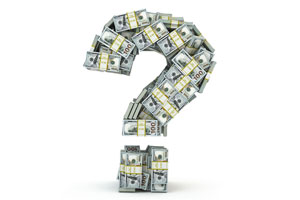 65, which she calls "Medicare for More"; but if changes aren't made in the current Medicare setup the option may end up costing more out-of-pocket.

Under Clinton's current suggestions, those who are age 50 and above and uninsured would be given the opportunity to buy in to Medicare.  It's estimated around 13 million people would gain coverage; however, the current "fee-for-service" setup of Medicare could end up costing new enrollees more out-of-pocket than choosing an on-exchange or employer provided plan.

Medicare currently charges a Part B deductible along with 20% for services, Part D recipients are usually responsible for around 30% of drug costs, and there is no annual cap on out-of-pocket expenses.

Clinton may need to consider making some structural changes should she be elected and decide to move forward with the option.