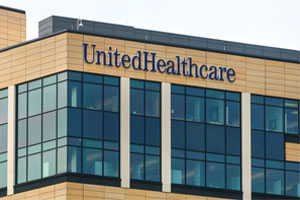 UnitedHealth has announced it will exit it's PPACA plans from all but "a handful" of states with plans to withdraw from at least five in 2017.  UHC is leaving the market because of it's high risk and lack of profit which caused them to suffer large losses last year.

UHC expects their customer number to decrease to about 650,000 from 795,000 by December 2016.  UnitedHealthcare also released their first quarter earnings for 2016 showing higher than projected earnings per share of $1.81 compared to the expected $1.72.  UHC is the first insurer to provide first quarter earnings.