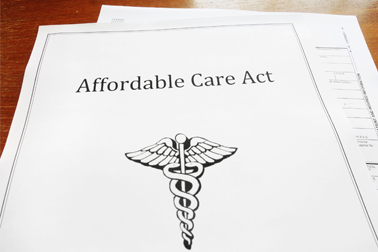 Following the most recent failed attempt at repealing the 2010 Affordable Care Act, Obamacare, in July, The U.S. Senate is faced with a September 30th deadline to decide the fate of former U.S. President Barack Obama's health care law due to an expiring rule allowing Republican healthcare legislation to pass with a 51-majority vote rather than the usual 60-vote threshold required. The Republican party has declared the healthcare law overly expensive and believes it limits the ability of the states to design their own healthcare systems while Democrats believe that millions would lose healthcare or suffer cuts to their Medicaid benefits without it. A mere three Republican oppositions would put an end to the latest repeal effort, but supporters have pledged to keep the effort alive if defeated.