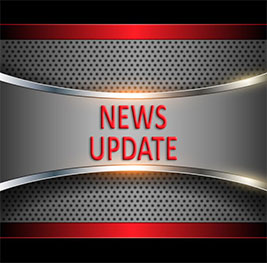 The Supreme Court decided on June 25, 2015 that states operating through federal-run ACA exchanges would continue to receive subsidies.

The justices acknowledged that the wording in the law was "ambiguous"; but the intention of the ACA exchanges, whether federally or state established, was to provide Americans with affordable health care.  They also acknowledged that removing the subsidies from these states would cause a destabilization of the insurance market.

The Supreme Court ruled against King with a 6-3 majority vote.  Chief Justice Roberts stated "It is implausible that Congress meant the act to operate in this manner".