In a study conducted by Gen Re, a reinsurance department of the Berkshire Hathaway Company, results showed that revenue generated for Medigap plans by independent agents 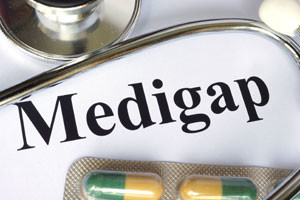 The study explains that many insurance carriers are establishing direct sales departments, but that independent agents are increasing their share of revenue by the year.  In 2013, Medigap independent agent revenue was at 59%; in 2014 65%, and 67% in 2015.

The study also revealed that revenue from Medigap policy sales rose by 5.7% to $19 billion and the number of policies for the newly insured rose 8.5%.