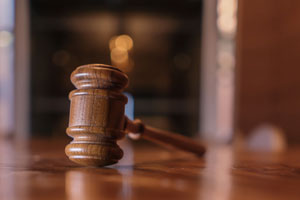 The $37 billion merger between Aetna and Humana insurance companies was blocked by a federal judge Monday, January 23rd, 2017.  Judge John D. Bates stated that there were "serious concerns" that the merger "would be likely to substantially lessen competition in markets for individual Medicare Advantage plans and health insurance sold on the public exchanges".  He also claimed that the insurance companies' arguments were "unpersuasive".

An Aetna spokesman advised they would be considering an appeal of the verdict.  Some speculate that the decision could influence the outcome of the pending Anthem-Cigna merger.