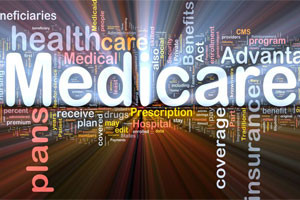 CMS released their first proposal for implementing the new physician payment schedule since the Medicare Access and CHIP Reauthorization Act of 2015, or the repeal of the SGR.  CMS is attempting to improve the care of Medicare recipients by using a Merit-based Incentive payment system, called MIPS, that scores physicians based on performance and adjusts their payments accordingly.  The ability for Medicare to pay for advance care planning, also known as end of life counseling, is also addressed in the proposal.  This service would be billed separately and would also be optional for each Medicare recipient.  Advance care planning would allow patients with declining health or terminal conditions to discuss different treatment options and address their wishes for end of life care with their doctors, care givers, and family members.

Upon the release of the proposal, a 60-day comment period has been opened to allow the stakeholders and the public to weigh-in on their concerns regarding the proposal.  A final rule will not be established until the fall of 2015.