Cigna Expects to Remain Under CMS Sanctions through AEP 2017 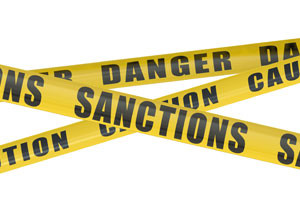 Yesterday, September 6th, Cigna stated in a filing to the U.S. Securities and Exchange Commission that they expect to remain under CMS sanctions for the 2017 Annual Enrollment Period.  This will prohibit them from selling Medicare Advantage and Part D Prescription Drug plans during the Medicare plan sales season running October 15th- December 7th.

Cigna was sanctioned in January 2016 by the Centers for Medicare & Medicaid Services on grounds that their Medicare plans put enrollees' access to care at risk.  The insurer has been unable to sell Medicare coverage since then, and will not be able to resume until the issues cited by the CMS have been resolved.  Cigna has been able to continue providing services to current plan enrollees without coverage interruption.