Early last week the House of Representatives approved a new bipartisan budget that would keep Medicare Part B deductibles and premiums from a 52% spike.  The Senate subsequently passed the bill early Friday, October 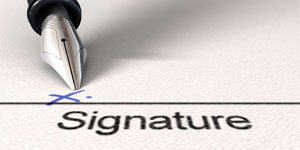 30th, and Congress is now waiting for President Obama to sign it and make it official.

The President has announced his intentions to sign the document and praised Congress for working together.  Under the agreement, Medicare premiums will see an estimated raise of 14% opposed to 52% for those not held harmless, and the deductible to $167 instead of $223.  The budget would be valid for a two-year period and is intended to give Congress more time to formulate a permanent solution.